How Winslow Group is Increasing Efficiency with Civillo

The Winslow Group is one of Victoria’s leading civil construction contractors, managing the design and implementation of civil engineering projects for government organisations, corporate property developers and private landowners. For over twelve months now their process efficiency has been enhanced by using Civillo.

In order for Winslow to maintain their valuable reputation of delivering jobs to specification, to budget and on time, efficiency and effective collaboration between both team members and different third-party businesses operating within the Group is essential.

Winslow management initially identified that Civillo could improve the speed with which survey data was made accessible to the other areas of their business.

This resulted in the surveyors having to deal with a high volume of requests, and in some cases having to travel out to site and set out the information in order for decisions to be made. Obviously this was identified as a significant drain on time and resources.

“The reason we wanted to start using Civillo was to get that information into the hands of our project managers, foremen and engineers, so they could make decisions without involving the survey group.”

In particular, creating asset protection plans (APPs) took up considerable time and resources for the survey department. It is essential that every worker on the project is familiar with the APPs before any work is undertaken, thus creating and distributing APPs is critical to the smooth progress of any Winslow job.

Before using Civillo the Winslow engineers, project managers, site foremen and general labourers were required to request the information from the survey professionals before key decisions could be made and actions undertaken at the job site.

Before adopting Civillo, a range of different individual systems were used to generate these plans. In some instances the project managers would even print out construction plans and manually highlight the presumed location of services. At other times, the survey group was required to go onto site and map the locations in AutoCAD. “Then, the APP was generated in AutoCAD which can be cumbersome and takes a lot longer to generate a plan,” Mr Peck explains.

As a result of using the software in this capacity, Winslow has also found Civillo to be an invaluable collaboration tool for businesses within the group.

The Winslow Group is made up of a construction entity and other supporting entities that include the survey group and traffic management, which supply services such as soil cutting, traffic planning, and non-destructive digging. The seamless collaboration between each of these businesses and teams is vital to the group’s efficiency and profitability, and to the successful completion of projects.

On a recent cradle-to-grave project at Palmers Road in Melbourne’s west, Winslow was tasked with locating existing services and undertaking a clash analysis and therefore utilised Civillo to plan the works and show where different tasks were needed.

“…we’ve had the team on their iPads… sharing screens with Civillo and talking to it directly, instead of having to… have a site meeting.”

For example, the functionality inside Civillo was able to guide where trucks needed to drive in order to excavate and expose the existing services. Then, the survey group came through and mapped the location of these services, which were then incorporated back into Civillo to show when the work was completed. From there, the modelling and clash analysis was able to be done.

“It is helpful as a collaboration tool to plan across the different businesses – where the traffic control needs to be set up, where the support of the soil cutting part of the business is needed to do soil cutting on asphalt to expose services under road or footpaths, and planning the number of resources we need in planning shifts,” Mr Peck explained.

Furthermore, during the current COVID-19 pandemic, “we’ve had the team on their iPads and doing video conferencing meetings, sharing screens with Civillo and talking to it directly, instead of having to bounce back and forth or have a site meeting where people are wandering around not knowing where things are,” he elaborated.

As part of Civillo’s policy of constant improvement and user-led development, feedback and suggestions from Winslow are now driving new additions to the software and user interface. This collaborative and iterative way of working ensures that Civillo remains at the forefront of the field and continues to drive innovation in the Australian construction sector.

Since using Civillo, Winslow has seen a marked improvement in efficiency across the group. With Civillo improving the effectiveness of several key processes including the creation of asset protection plans (APPs). In doing so the Winslow Group has been able to free up considerable time and resources for their survey department, therefore the Civillo software has now been implemented more widely across the entire company. 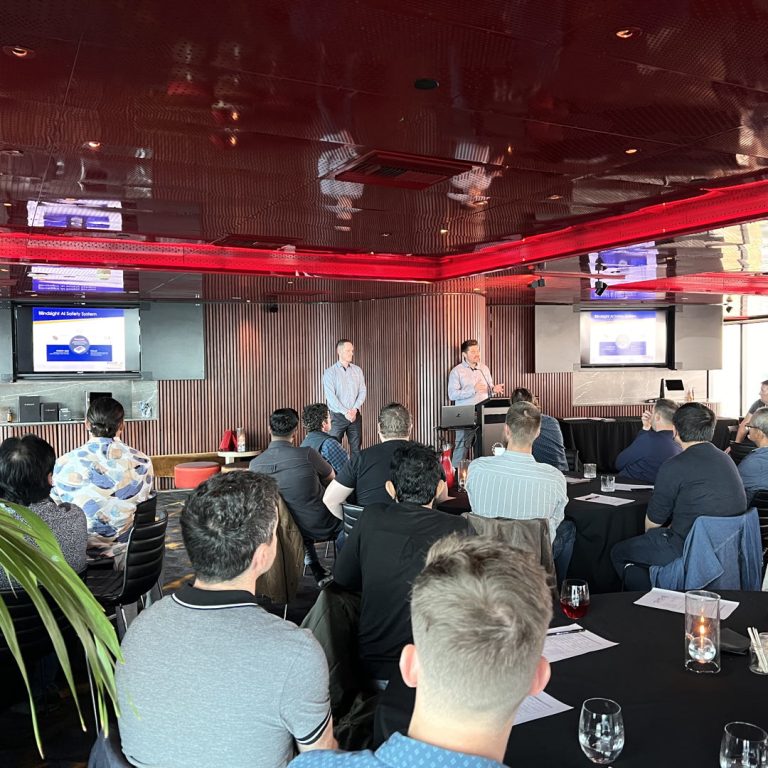 After three cancellations last year because of Covid lockdowns, SMS finally hosted its Strategy and Planning Day on Saturday, April 30 at the Eureka Tower in Melbourne. The Victorian survey team got together to

After 18 months of R&D in partnership with machine safety control specialists Webbair and Sitech, SMS has pulled the covers off its pioneering 3D Utility Avoidance technology, which will be a game-changer for

With the rising accessibility of RPAS (drones or UAVs), many Australians are able to apply the technology to solve business and commercial problems, and entertainment use. Some people do not realise that drone 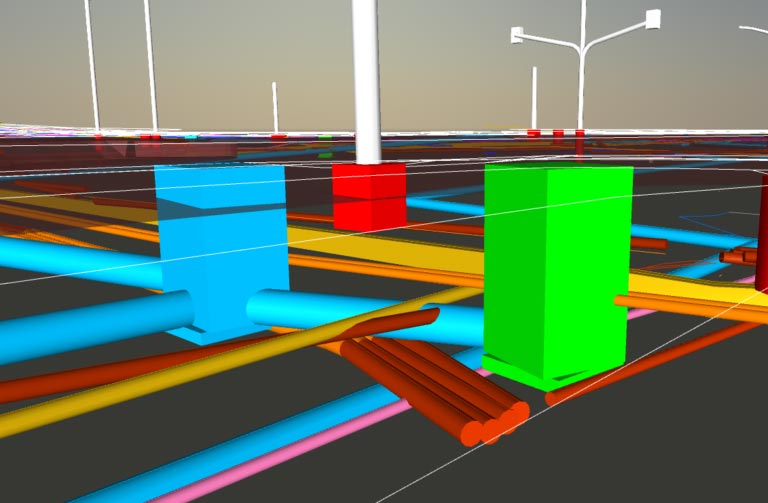 Partnering with Trafman Solutions , SMS are leading the way in mapping, modelling and protecting overhead and underground utilities on construction sites. The collaboration between these two businesses has created a “cradle to